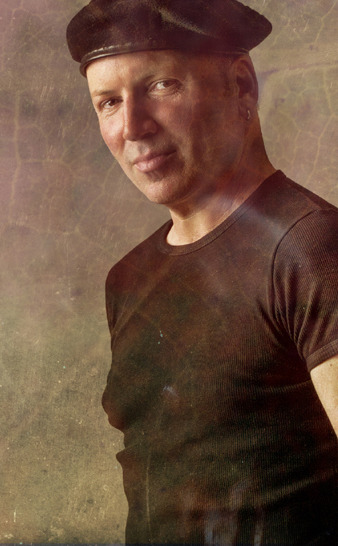 A native of Oakland California, David began his singing career in 1985 with the Bay Area groups Jazz Mouth and Vocal Front. In 1989 he became a founding member of Bobby McFerrin's Voicestra and has remained a regular performer with McFerrin, featured on recordings, videos, and touring internationally. Most recently, David performed with McFerrin at the San Francisco debut of McFerrin’s Vocabularies with the Pacific Mozart Ensemble.
David is also a founding member of the a cappella group, SoVoSo, an internationally acclaimed vocal ensemble which has released six albums and tours worldwide. Other current performing projects include touring and teaching in the innovative improvisational trio, WeBe3, where he teams up with dear friends and vocal powerhouses Rhiannon and Joey Blake, collaborating with spoken word artist PC Munoz and his band Left Hook, and singing and performing with the Bay Area's Miribai Ensemble. David has over fifty recording credits as a session singer, vocal percussionist, and writer, and his original music has been recorded by groups both nationally and internationally.